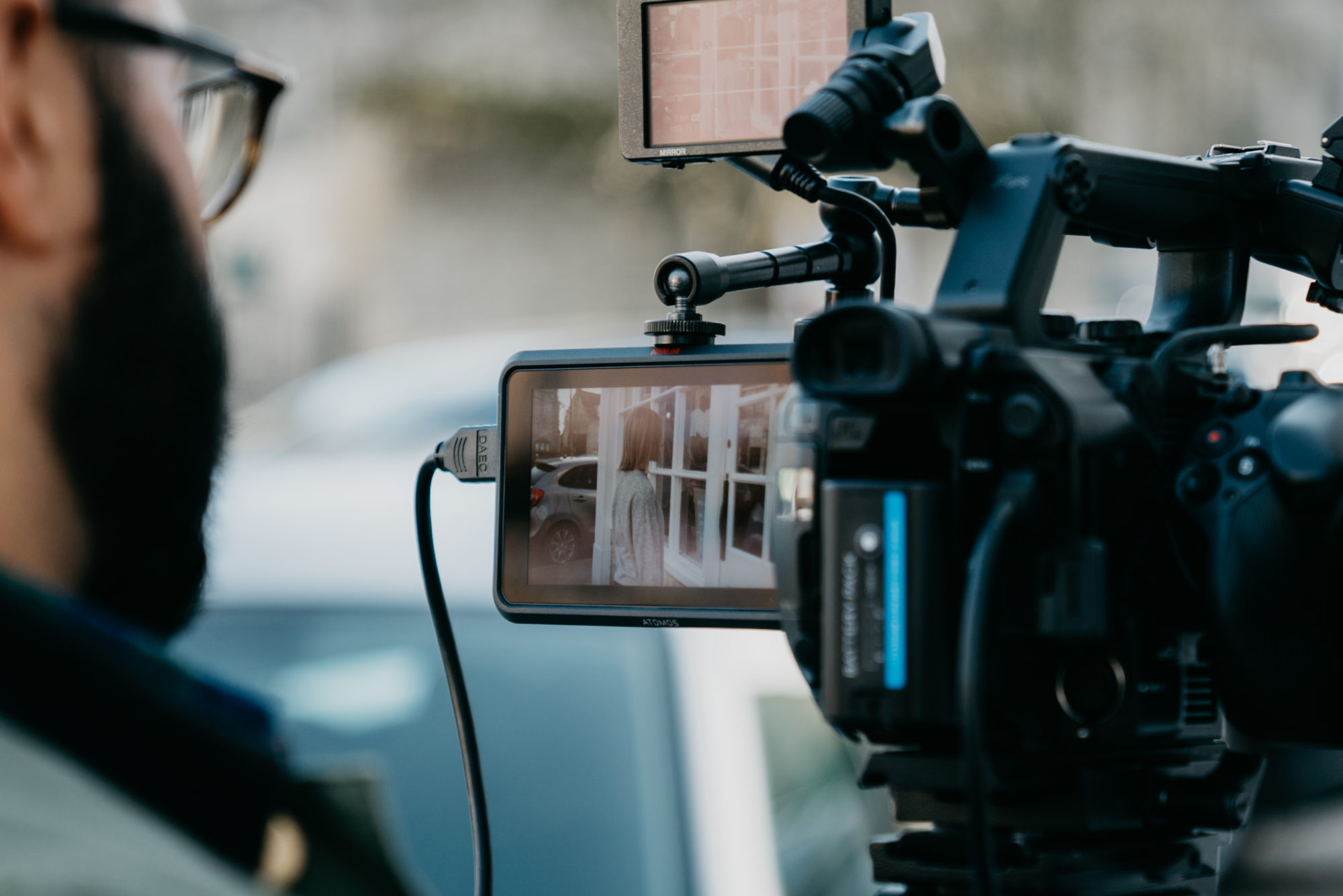 A client that we had worked with on a number of occasions within their roles at the Food Standards Agency approached OMF to support them with a new venture.

They had set up a software development company (whose name we can’t disclose at this stage) and needed a short video to use in investment pitch meetings.

The video needed to explain the product simply and concisely, ensuring prospective investors would understand how their product solves a well-known challenge within the food and beverage industry, within 60 seconds.

The client also needed the video quickly as they had an imminent pitch meeting with investors and wanted to visually explain the product.

In order to quickly communicate the effectiveness of our client’s product the OMF team decided to set up two versions of the same scenario. These were based on the customer experience in a café

On the day of the shoot the team worked methodically through the storyboard. We captured all the planned scenes as well as additional footage to be interspersed in the video. Production Director, Chris worked with the actors ensuring the interactions between the café employee and customer captured the essence of the video. The emotions of both characters needed to demonstrate the positive outcomes of using the new product.

Referencing the storyboard was vital during the editing process. It helped the OMF team to build a timeline quickly and efficiently. On the day of the shoot, the team had meticulously labelled all of the footage as it would allow easy navigation through the raw footage.

Post-production is an exciting process as things start to make sense and all the planning comes together. It is always satisfying watching the script come to life and all of the shots fall in to place.

As the client was on a very short timeframe, the post-production team worked tirelessly to produce the first version for the client to review. Post-production edits, including implementing a round of client amends took just two days!

Get in touch to see how we can support you with any brand films, pitch videos or other video marketing.

We came to Oxford Media Factory about ten years ago when I had a high-pressure job for the Foods Standard Agency, it needed to absolutely right in terms of quality and in terms of creativity and delivered fast. They did all three of those things and we were delighted with them. Since then we’ve recommended them to various other companies and clients and indeed I just used them for a new start-up company. Young, creative and they deliver.

Well, Oxford Media (Factory) have done a fantastic job for us on more than one occasion. And the first time was with the Foods Standard Agency which are we very demanding client and the work we’ve done with them is still current. Which is excellent. And more recently we’ve done some work, which is cutting edge with them, and the great thing about them is they were helpful, professional and easy to work with. So I’d thoroughly recommend working with Oxford Media (Factory).

Graduway - Live from the British Museum
Ready to get in touch?